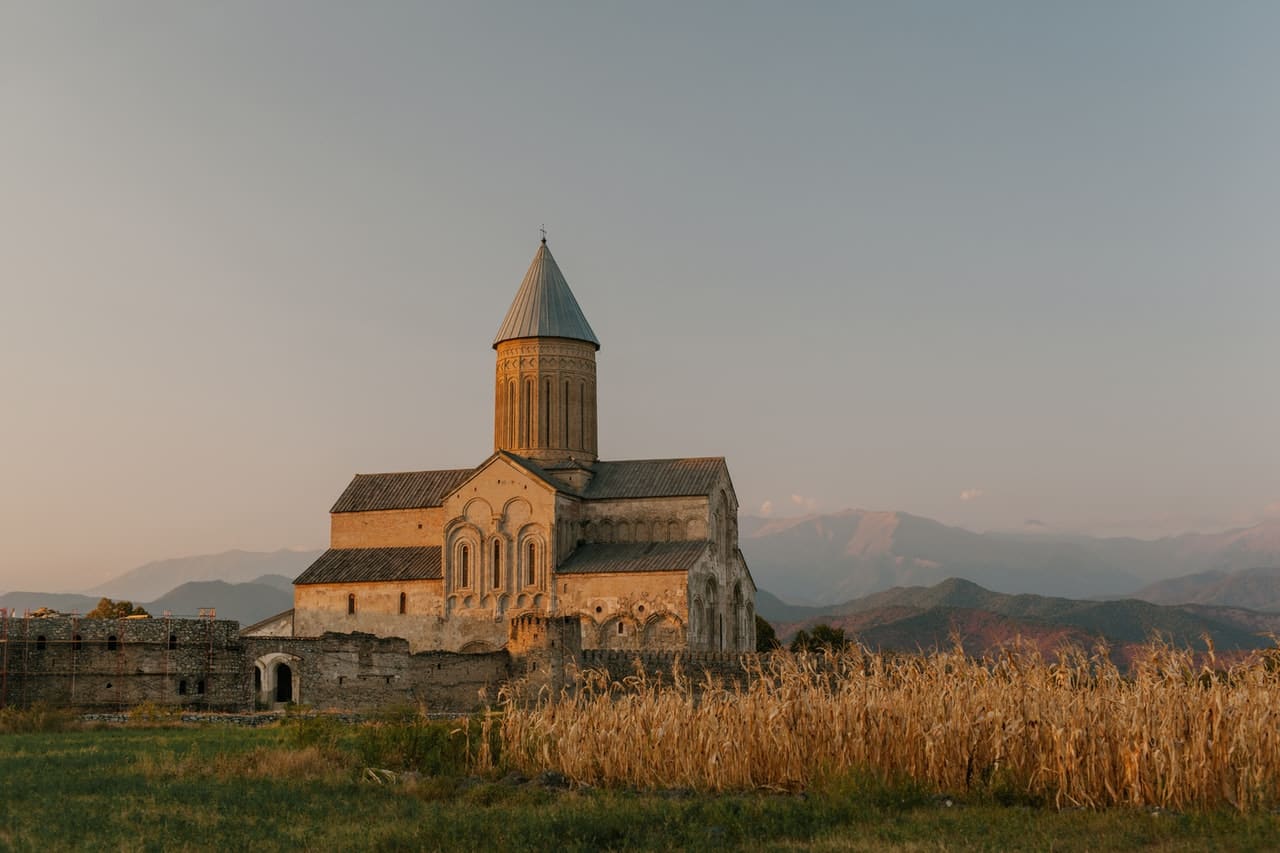 Polygamy or plural marriage is the practice of getting married to two or more spouses simultaneously. It is classified into three forms: polygyny, polyandry, and group marriage.

Polygamy is an unconventional type of civil union, especially that most societies uphold and legally protect monogamy. More than two-thirds of the human population reject any of polygamy’s three forms, and this attitude basically means that polygamy dates and romances are not widely tolerated.

In countries that are open to plural marriages, only polygyny is actually allowed by law. However, there are quite a few exceptions that legally approve of both polygyny and polyandry, and, in effect, polygamy dating.

These include the Asian kingdom of Bhutan and the African republic of Gabon. Here, a woman can have multiple husbands.

Then there are countries that generally prohibit polygamy but allow certain ethnicities and religious groups to practice it. These are India, Singapore, and the Philippines, where Muslims (or believers of the Islamic faith) are not prohibited from taking and legally recognize two or more wives.

The populations of India, Singapore, and the Philippines are not predominantly Islam, and their state’s official religion is Hinduism, Buddhism, Christianity, respectively.

All the same, their otherwise-monogamist laws allow their Muslim citizens to engage in polygamy, which is part of the Islamic culture and belief system. These countries’ basis for making this set-up possible is their ages-old advocacy of religious tolerance.

There are hundreds of such religious organizations worldwide, and five of the largest ones are:

Many religions treat marriage as a sacred union between a man and a woman. Meanwhile, others are not strict regarding polygamy dates, polygamy dating, and polygamy itself.

The following are the five (5) major world religions’ views on polygamy:

Christians’ belief system is anchored in the Bible, which contains the Old Testament and the New Testament. The Old Testament does not forbid polygamy, and it even has stories about several of God’s most prominent devotees having multiple spouses.

However, the New Testament, which gave rise to Christianity itself, has given most Christian denominations a basis to forbid plural marriages and uphold monogamy.

The New Testament does not specifically ban polygamy. But in the Gospel, according to Matthew, Jesus Christ is noted as saying that a man and a woman who are joined together by God “become one flesh,” which no one can separate or “put asunder.”

Paul the Apostle’s teachings reinforce this with the statement that each man should take his wife, and each woman should take her husband. In other words, one is to one.

The New Testament also states that church leaders should be the husband of a single wife.

Some of the large Christian denominations that condemn polygamy are:

The ban is also likely to apply to polygamy dates, polygamy dating, and polyamorous relationships.

There are sects in certain Christian denominations that practice, or at least support, the acceptance of multi-spouse matrimonial unions.

One example is the Mormon Church, also known as the Church of Jesus Christ of Latter-Day Saints or LDS Church, which historically advocated plural marriages.

Now and then, rallies in this regard take place. Another example is the Lutheran Church that opened its doors to polygamy in Liberia toward the end of the twentieth century.

The Islamic faith bases its ideals on the Quran, which indicates that the ideal marital relationship is between a couple. However, it does favor polygamy, specifically polygyny, in which a Muslim man is permitted to take up to four wives simultaneously. It is as long as the polygamous man can treat his wives fairly in terms of financial support.

Polyandry is prohibited, so under no circumstances can a woman be married to more than one man at a time.

The Torah itself, which comprises the first five books of the Old Testament of the Bible that Christians use, does not prohibit polygamy. Neither does it forbid the taking of “pilegesh” or concubines that are quasi-wives.

The Jewish faith has changed over time, and its denominations no longer favor polygamy. In fact, the State of Israel has outlawed the practice.

Hinduism traditionally allowed polygamy, particularly polygyny. The multi-spouse privilege no longer applies, especially after India, where most of the world’s Hinduists come from, criminalized it.

Since Buddhism does not consider marriage a sacrament or a spiritual experience, it does not prohibit polygamy. There are Buddhist groups that practice polygyny and polyandry. Buddhist teachings, however, do not condone polygamy.

As for atheists, who do not identify as members of any religious organization, they may consider polygamy dates, polygamy dating, and polyamorous relationships that do not require a lawful wedding. It is as long as they do not violate their countries’ monogamist laws.