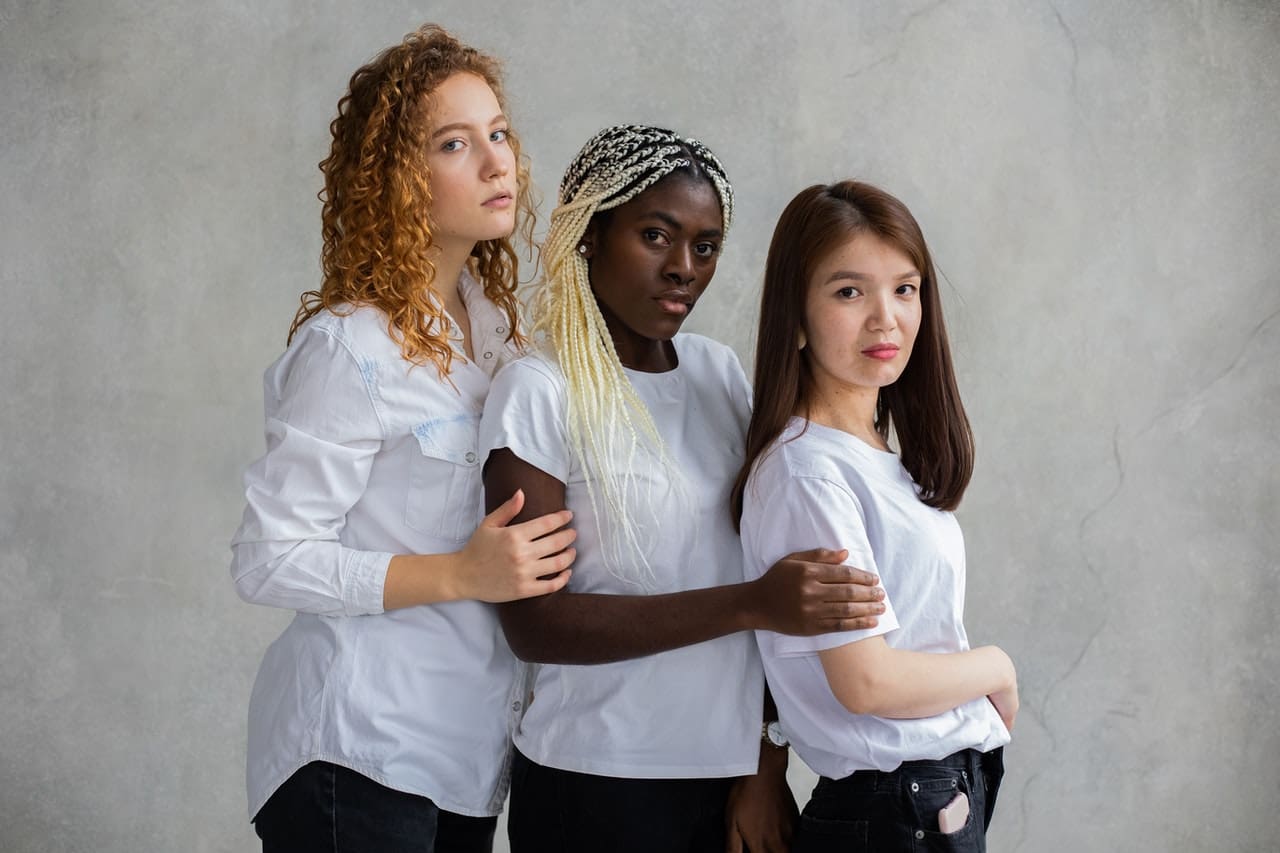 Polyamory relationships are intimate partnerships that include at least three consenting individuals.

These relationships result from the free will of males and females of any gender identity and sexual orientation, each of whom agrees to a non-monogamous lifestyle that is responsible, ethical, and healthy.

People in such relationships are called “polyamorous.” Their fundamental belief is that deep and long-term romantic and sexual partnerships do not have to be restricted to two individuals.

The polyamorous strive to protect and preserve emotional bonds with one another. They are different from “swingers,” “partner swappers,” and those in open relationship types that go for mere one-offs, hookups, and casual encounters in bed now and then.

The nature of polyamory dating and relationships may be heterosexual, homosexual, bisexual, omnisexual, or pansexual. Sexual orientation does not really matter, as long as all participants are consenting partners and are willing to uphold the core values shared within their group.

The core values make up the foundation of successful polyamory dating and enduring polyamory relationships.

Here are eight (8) of the essential ones:

To explain each of the core values:

Members of a polyamorous group share the same lifestyle choices, at least in the area of dating and romance. But this does not mean that they have identical situations and interests in general. For all their quirks as individuals, the participants have high regard and esteem for one another. No one in the group belittles or degrades others.

The dignity of each person in the group is important. Members accept one another for what and who they are, and they support them.

Polyamorous partners are not quick to judge certain decisions of others among them; rather, they offer wise advice where needed. And when the action of one or some of them puts the well-being of the entire multilateral relationship at risk, the remaining members calmly discuss the issue at hand and do all they can to resolve it peacefully and objectively.

In polyamory relationships, loyalty means being true to every member of the group, as well as being caring, present in trying times, and consistently relied on.

Loyalty demonstrates the participants’ genuine devotion to one another, much like best friends with benefits. It also reflects the members’ commitment to the multi-party idea of romance that they have signed on to, not to mention the ground rules they have set together.

Polyamory dating takes various forms, and probably the strictest one is polyfidelity. This is the kind that requires exclusivity, which means that members of the group do not tolerate “straying” or cheating on one another with outside parties.

Here, they ask for fidelity, which is much more profound than loyalty, and they are expected not to betray any or all of their partners.

Polyamorous individuals trust and have faith in their partners at all times. They are confident that each one in the group will behave accordingly, and not against their set standards, while in the relationship.

Just like two-party, monogamous romances, polyamorous arrangements always expect or require partners to tell others the truth, the whole truth, and nothing but. They are not supposed to deceive and lie to their partners, or hide things from anyone within the group, particularly when it comes to observing or failing to observe the rules they have set and agreed on.

For example, if a participant in a polyfidelity is attracted to someone outside of the circle, then that member must inform the others immediately.

In healthy, responsible, and ethical multi-party intimacies, partners will address their concerns with prudence and try their best to solve problems to keep their relationship intact.

Within a polyamory dating group, everyone is equal. There are no better or lesser members, so no partner should ever have a reason to feel jealous or envious. In this arrangement, there is no room for favoritism, possessiveness, insecurity, or bitterness. Otherwise, the entire multilateral relationship will lose its meaning. Its purpose will be defeated; its integrity weakened.

The members’ ability and freedom to express themselves and share their thoughts is key to a sustainable and successful multilateral romance. When they are allowed to speak out, the participants can easily inform others of their desires, expectations, and plans. They also get the opportunity to listen to the sentiments, opinions, and aspirations of their partners.

Open communication lines mean that the polyamorous can iron out their differences more quickly, restore excitement in the relationship, and evolve as individuals and as a group. These also mean that they can ask to tweak the rules and vote on a new policy when the need arises.

If it is not about negotiating certain terms and conditions, open communication lines in polyamory relationships can be about exchanging awesome and amazing insights, not to mention proposing more fun activities, adventures, and experiences for everybody.

Get started with BestPolydating.com today!