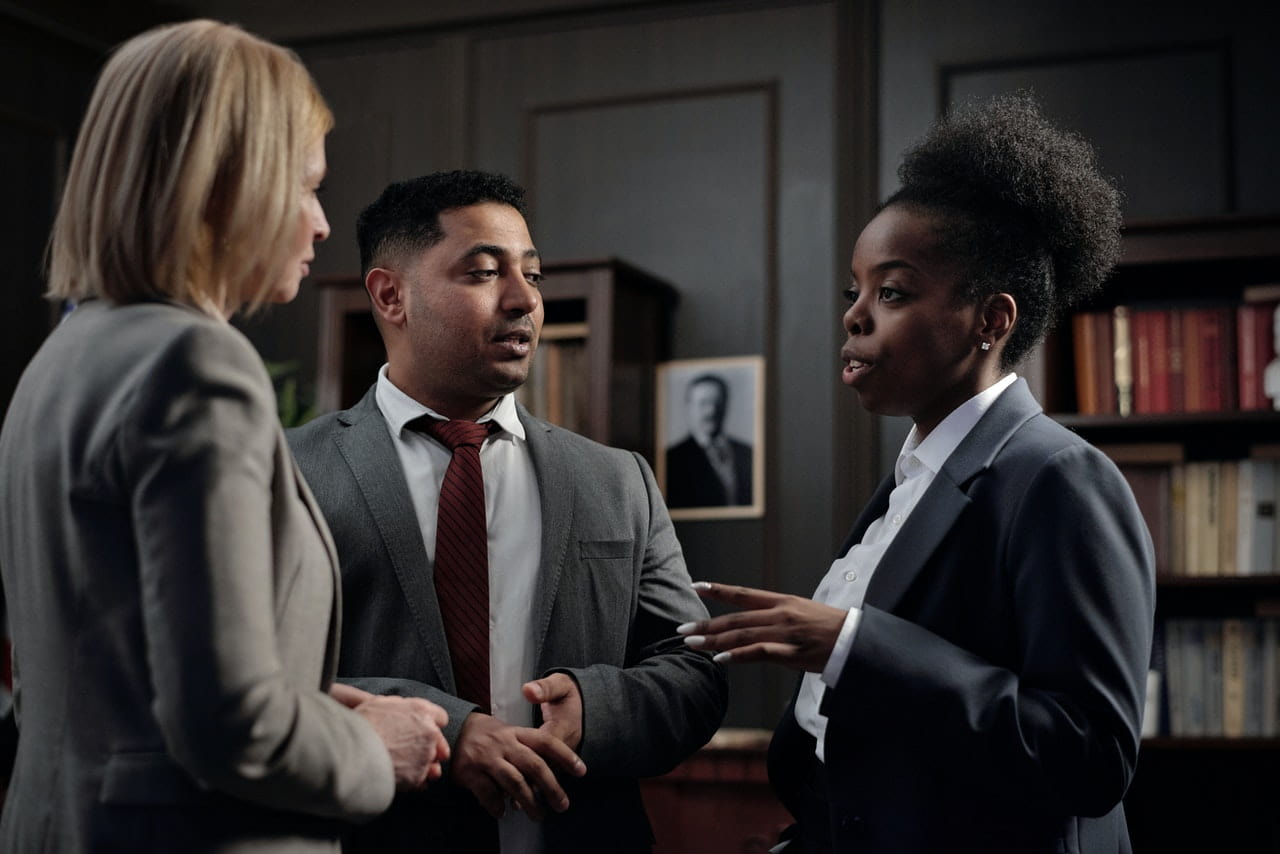 Polyamorous relationships are non-traditional forms of romantic partnerships among three or more consenting individuals, who use their free will to experience and enjoy a responsible, ethical, and healthy kind of intimacy with one another. Such a lifestyle choice is also known as polyamory and poly dating. In polyamory, the parties may be heterosexual, homosexual, or bisexual, if not out-and-out pansexual (also called “omnisexual”). Their sexual preferences are not as important as their readiness to be part of the group. Their civil status does not matter, either, as long as they join the circle of their own volition. The poly dating parties’ goal is to be in a multilateral relationship where they are willing to embrace core values like respect, trust, and equality and abide by the rules they have set together. Members of polyamory groups are basically participants of open relationships. But they differ from swingers and partner swappers, who are also into open relationships, in that polyamorous people are not looking for mere casual and recreational encounters; rather, they go for friendship, companionship, and romance that are profound and lasting. They want to be emotionally, even intellectually and spiritually, bonded with all of their partners. Legal Issues Surrounding Polyamory. Because of their unconventional nature, poly dating and polyamorous relationships tend to be disdained by mainstream society, which is generally given to intimacies shared by just two people. Despite the principles and standards they uphold, the polyamorous are not always welcome in their communities. For this reason, they do not openly talk about their lifestyle choice. Instead, they fade into the “hidden population” and sometimes clandestinely go about their affairs, as if they are committing an illegal act that is not the case at all. Many of these polyamory individuals are even afraid that anyone who does not like them could use their lifestyle choice to attack their character and destroy their social or professional prospects. Legal issues that poly dating people could be: An example is that of April Divilbiss from Memphis in the American South’s state of Tennessee. A mother of a young girl, April and her two male partners outed themselves as polyamorous on cable television at the turn of the millennium. A custody battle ensued between her and her daughter’s paternal grandma and step-grandpa. In 1998, a local judge granted the grandparents guardianship of the child, possibly because of April’s public admission of her lifestyle choice. The court appeared to have legally discriminated against her and judged her as immoral and unfit to raise her kid well. The Legal Recognition of Polyamory. Even in sexually liberated countries, polyamory may be frowned upon by the people. In spite of the personal freedoms that the masses and politicians speak of and fight for, multi-party romantic arrangements are not protected by the law and do not get as much attention as same-sex (but monogamous) marriages. However, some countries or areas have legally recognized a part, or the whole idea, of polyamorous relationships. The list includes: In mid-2011, the Brazilian Supreme Court decided that the concept of união estável (literally translated as “stable union”) should apply to same-sex couples. Previously, união estável applied only to two unmarrieds, romantically tied heterosexual persons in a long-term cohabitation. Seeing loopholes in the ruling, polyamorous groups in various parts of the South American country started availing themselves of the court decision’s benefits. In 2012, a man and two women in São Paulo went to a public notary and registered themselves as a stable-union family unit. In 2015, three adult females in Rio de Janeiro did the same. The actions sparked controversy but could not be deemed illegitimate. In mid-2017, a Colombian solicitor in Medellín received documents that marked the formal legal recognition of polyamorous family units in the country. This historical event involved three gay men, who originally sought a quadrilateral civil union until their fourth partner died of cancer. In mid-2018, a Canadian court ruled that all three unmarried adults who had taken part in a ménage à trois were recognized as the legal parents of a child. The baby was born into the polyamorous family structure built by the trio. In mid-2020, amid the COVID-19 pandemic, the United States saw its first city to give legal recognition to domestic partnerships that are polyamorous relationships. It was when the city council of Somerville in the New England state of Massachusetts passed a measure that gave polyamory people access to their partners’ health insurance. With these developments, many people worldwide hope and pray that society and the law will soon give poly dating and polyamorous relationships due attention and a warm reception.