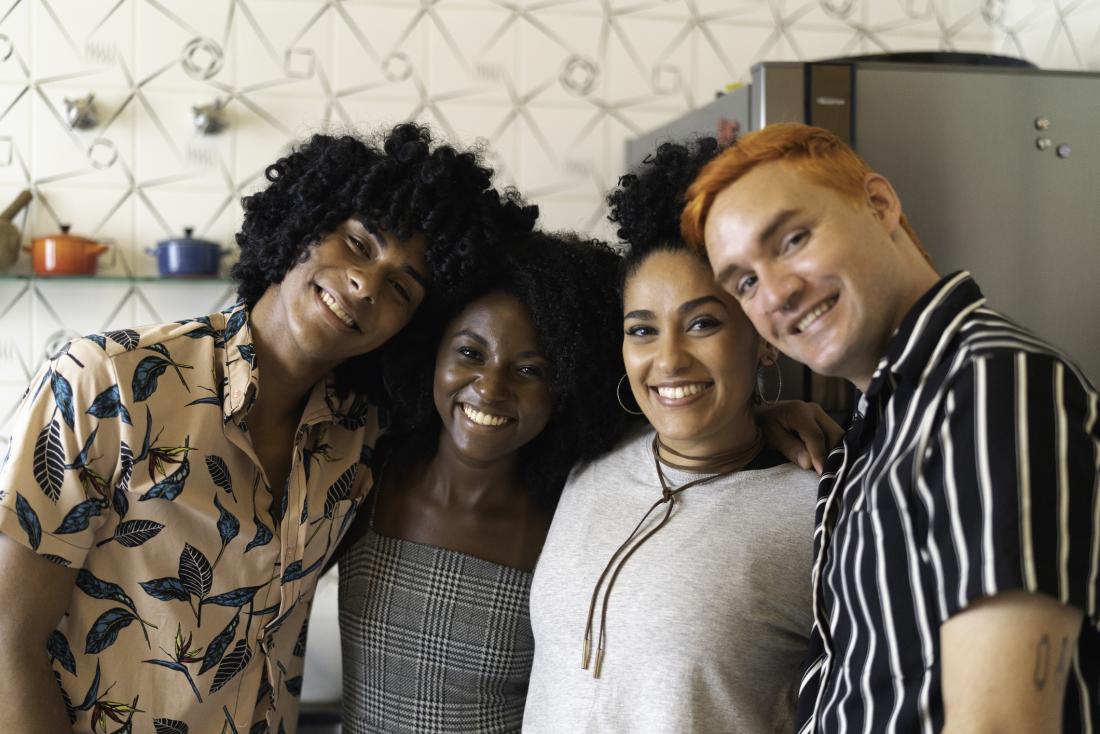 It can be very easy for the common reader to confuse polyamory and polygamy, especially since the two rub shoulders and start with the same word, poly, which comes from “many” in Neoclassical Greek. Both concern relationships, love, and maybe sex, but what differs the most is how committed each of the parties are.

Polyamory is the practice in which a person is in more than just one romantic relationship, whether it is emotional or sexual in nature.

This lifestyle is mostly chosen by people who are not yet ready to make a full commitment to a single lover, have not been raised with values that are reminiscent of contemporary Western society, which mostly advocates sexual monogamy, or does not have the capability of devoting themselves to a single pursuit. Polyamory is considered by some as being a milder form of polygamy.

Polygamy, on the other hand – polyamory’s close cousin – is when an individual is not just in a romantic relationship but is also married to several other people as well. Polygamy always includes some form of marriage as per its definition and is most common within societies whose religion advocates it.

Both types of relationships involve several free and willing partners and have the possibility of leading up to the establishment of a family, though this is mostly restricted to polygamous marriages.

All parties involved must be naturally open to these types of relationships in order for them to have a good chance of succeeding and must be genuine and original in their love and affection so as to provide a solid foundation.

The most common and widely accepted form of polygamy is called polygyny, in which a man is married to several women. Polygyny has been closely tied to religion in the past, predominantly since it was linked with encouraging the creation of the family unit, such as with Mormonism, a religion in which men are involved with multiple partners due to them believing that God and Jesus had several wives.

Most polygynous countries today are Muslim due to the teachings of the Islamic prophet Muhammad, who permitted marriage to several women. Polygyny is most widespread in Africa, with many countries practicing it.

Retrieved archeological findings bearing information on marriage rights prove polygyny was common in certain ancient cultures such as in classical China, ancient Greece, and even in India, and was displayed out in the open without any sort of stigma.

The opposite of polygyny is called polyandry, and it is far more rare than the former. Polyandry has only been predominantly practiced within societies from either Asia, South America, or Oceania.

The most commonly known group that practices polyandrous rights is probably that of the Maasai people, yet polyandry is also very common in parts of the Himalayas, where women are free and encouraged to marry multiple men.

If you’re trying to figure out which one of these lifestyle choices is best for you, then you’ve got some thinking to do. Polyamory, for example, can sound enticing, until you consider the fact that you’d have to deal with the problems of more than just one lover.

Consider these questions: do you want to start a family? Are you not only able to dedicate enough time to multiple partners but also to be seriously committed to them?

If you want marriage with more than just one partner, then are you able to love them equally as you would your original spouse, or would you be able to maintain your feelings for them? Furthermore, are you comfortable with being sexual with more than one person?

If you’ve retrieved mostly positive answers, then you can definitely consider either polyamory or polygamy for yourself. Open the gates of romance and be swept away! You just need to be aware of all the difficulties it will bring, as the relationships of many passionate and involved couples found themselves falling apart after failing to tread the fine line of poly love. It’s not all sex and glamor, after all.

Humankind has proven time and time again that emotion always wins, however, and it would be a shame if you were to let the complexities of a poly relationship dissuade you from pursuing one if that is what you truly want.

A general rule of thumb would be that if you are looking to relax, express your feelings, and get sexual, then polyamory would probably be best for you. A relationship that follows the concept of polyamory can be a wonderful thing if done right.

On the other hand, if you’re looking for something a bit more serious and are not afraid of being tied down to several lovers, then polygamy would be the better choice for you.

While a relationship that includes more than just one marriage and that not only respects but also enforces a person’s rights to marry whoever they want might sound like a handful, it is nonetheless a concept which has retrieved the lost happiness of many people saddened by society’s need to commit to only one partner.

You might be worried about the fact that marriage might impede your sex life and that polygamy is not as sexual in nature as polyamory – but can you really say that when you have several willing relationships? You’re about to experience a wonderful thing, and you shouldn’t let worry dull your happiness.